Headgear is a collection of passages that float around the topics of childhood and indifference while set in a cross-cultural haze. Pulling from the author's desire to control environments that lack resolve, the text assembles fragmented sentences that have been shuffled, remixed, and revised repeatedly. Words turn into motifs, migrating within a fluid pattern sequence. The final outcome is a series of adaptations that seek to carve out new meaning in the face of limited language.

Exhibited at the Muted Horn Gallery
in Cleveland, Ohio. 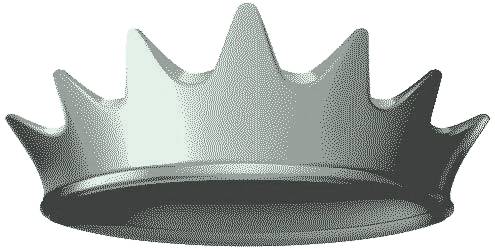